Made Just for You

Sign Wizards was founded in 1984 as an innovative company dedicated to the manufacturing of custom signage. Our design, fabrication and installation experience allows us to offer creative solutions at the best value to our clients. We create signage that is flexible, easy to maintain, and can integrate into any environment. Our products are crafted from quality materials and built to last.

Christine founded Sign Wizards in 1984. The idea to make signs for a living was inspired by her husband discovering the Gerber Signmaker vinyl cutting machine. It had the capability to cut lettering and graphics as small as 1/4” and as large as 12” in many different colors that could be applied to windows, automobiles, trucks and almost any other smooth surface.

In their first year of business Sign Wizards was supplying display lettering and graphics to Nordstrom, Meier & Frank, Imagnin and other large retail businesses, even going so far as flying to San Francisco to install the graphics on windows and displays for them.

Sign Wizards first location was on NE Broadway. Soon they had several employees with Christine being the main sales person. Christines ability to connect with professional people, designers, architects and contractors has fueled Sign Wizards growth and reputation over the years. Sign Wizards never turns down a job and always gets the job done on time and on budget. This has been Christines’ mantra over the years and still stands today.

Christine moved Sign Wizards to the current location in 1989, purchased the building in 2007 and is a member of the Central Eastside Industrial Council. She has been honored over the years for her standing in the construction community and is known for her honesty and integrity, qualities that are ingrained in the Sign Wizards way of doing business.

“Boke Bowl has been using Sign Wizards since the very beginning.  They are a great sized company in that I generally work with the same Project Manager (Lori, whom we love!), but in the rare event of a rush job, there is always somebody there to help me out if she's unavailable.  SW staff are always responsive and organized and do a better job of keeping track of my assets than I do, and work really well with my designers, allowing us to focus on the business at hand.  We've never had an issue with quality, and pricing is very competitive.”

“I have worked with the folks at Sign Wizards for years now and have always been impressed with their attention to detail and care for my projects. They have helped me with time-sensitive projects in the past with ease and support. I have confidence in their work and products, every time.”

“We have been working with you guys for years. Sign Wizards is our preferred signage vendor throughout our whole downtown office portfolio and we have nothing but the most positive opinions surrounding all of the work that we've done with you guys. We receive rave revives about the George Lawrence signage replacement all the time and not just from tenants.”

“Sign Wizards has helped make my business look good for nearly 7 years. No matter what size the project they've guided me through the signage process so that I make the best choices and fully understand what I'm getting. They are also eager to customize and take on creative projects that are "outside the box" of normal signage. The team at Sign Wizards is easy and fun to work with and the signage always turns out great.” 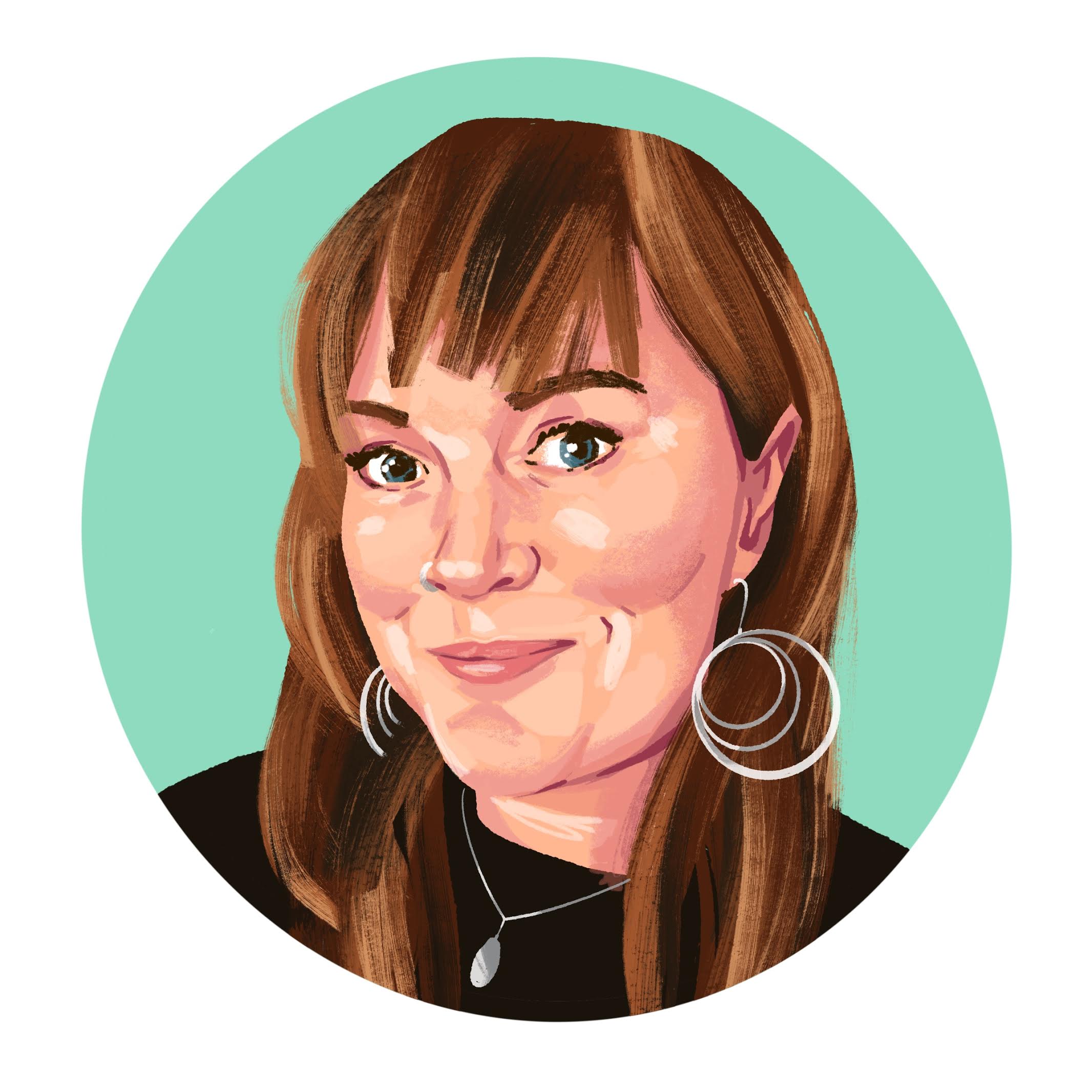 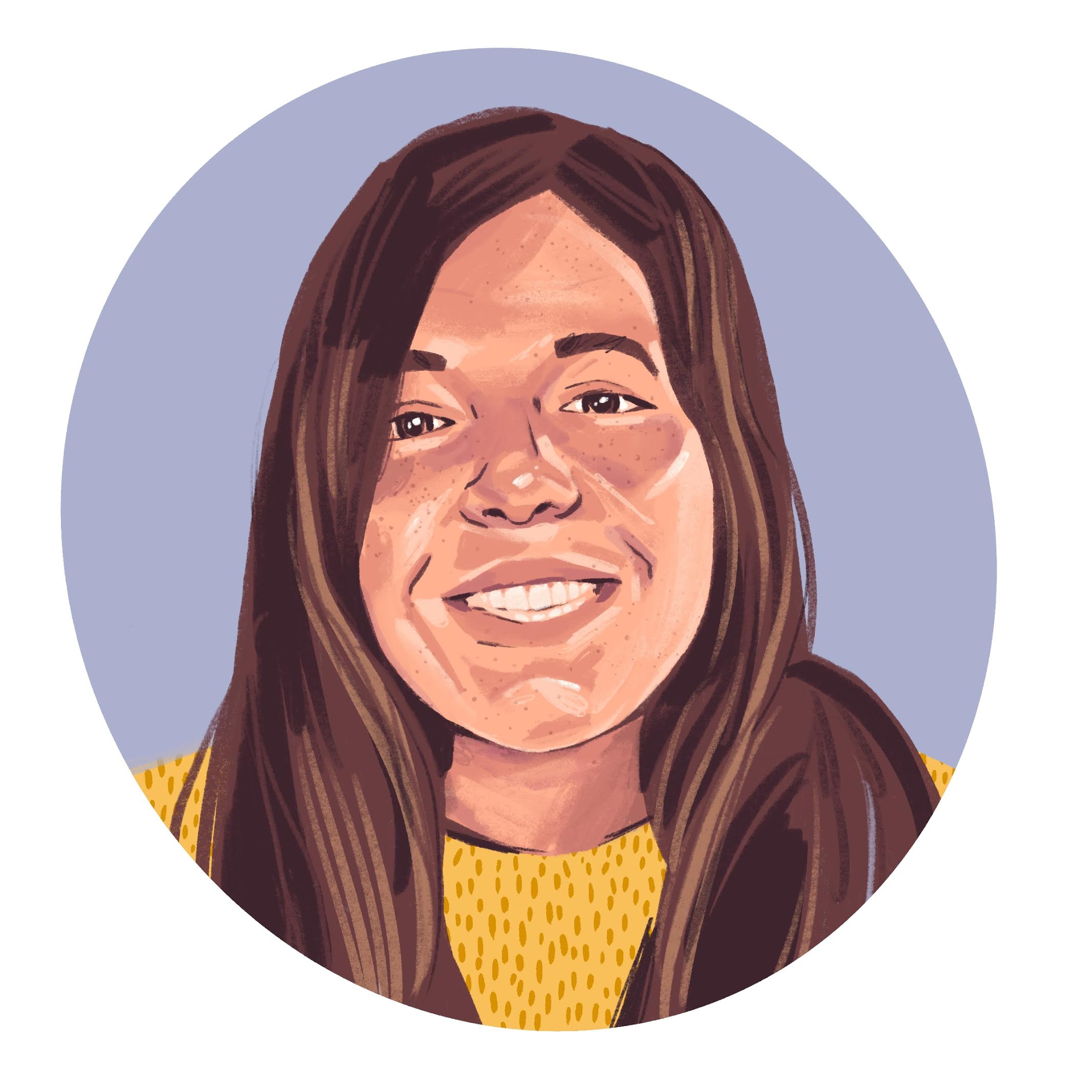 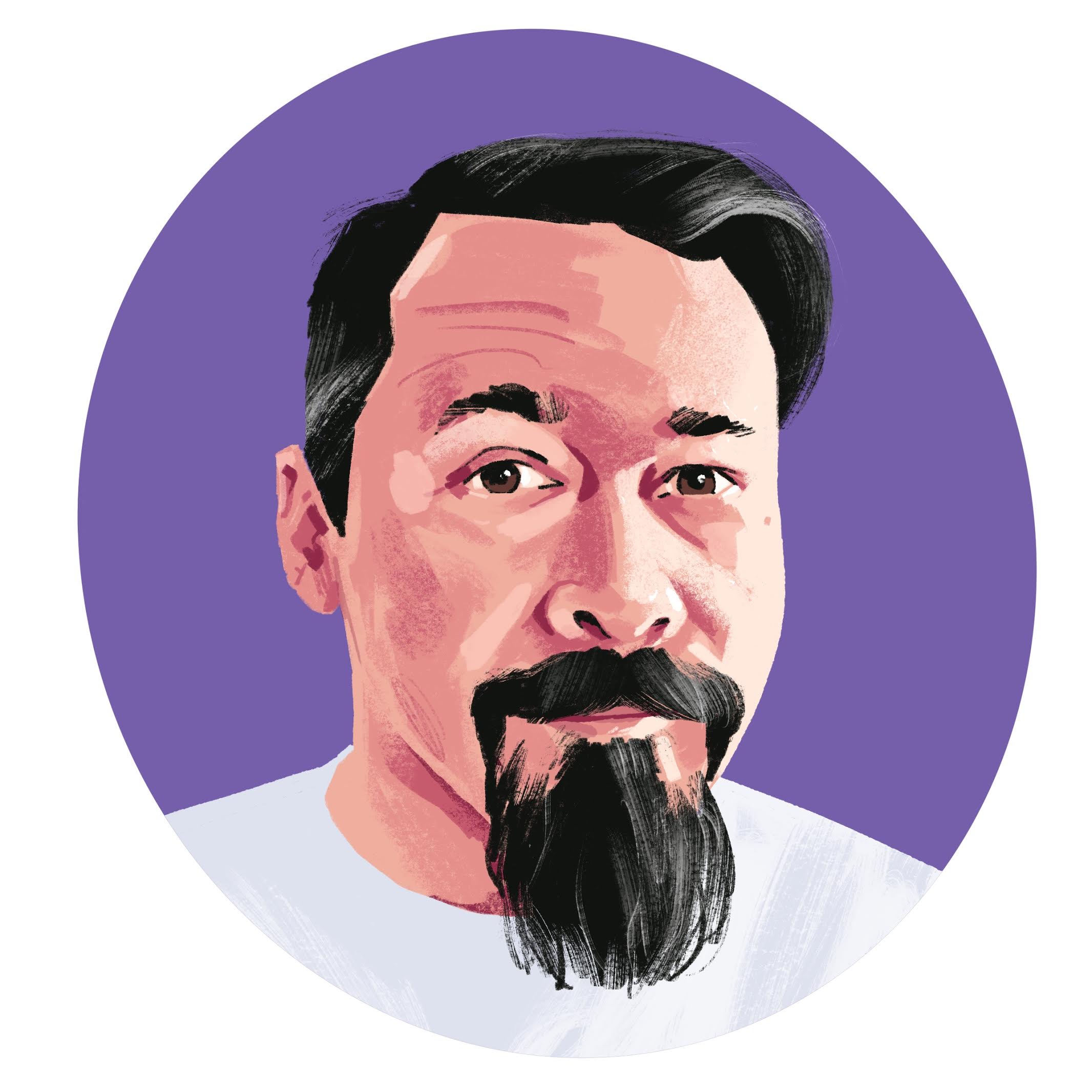 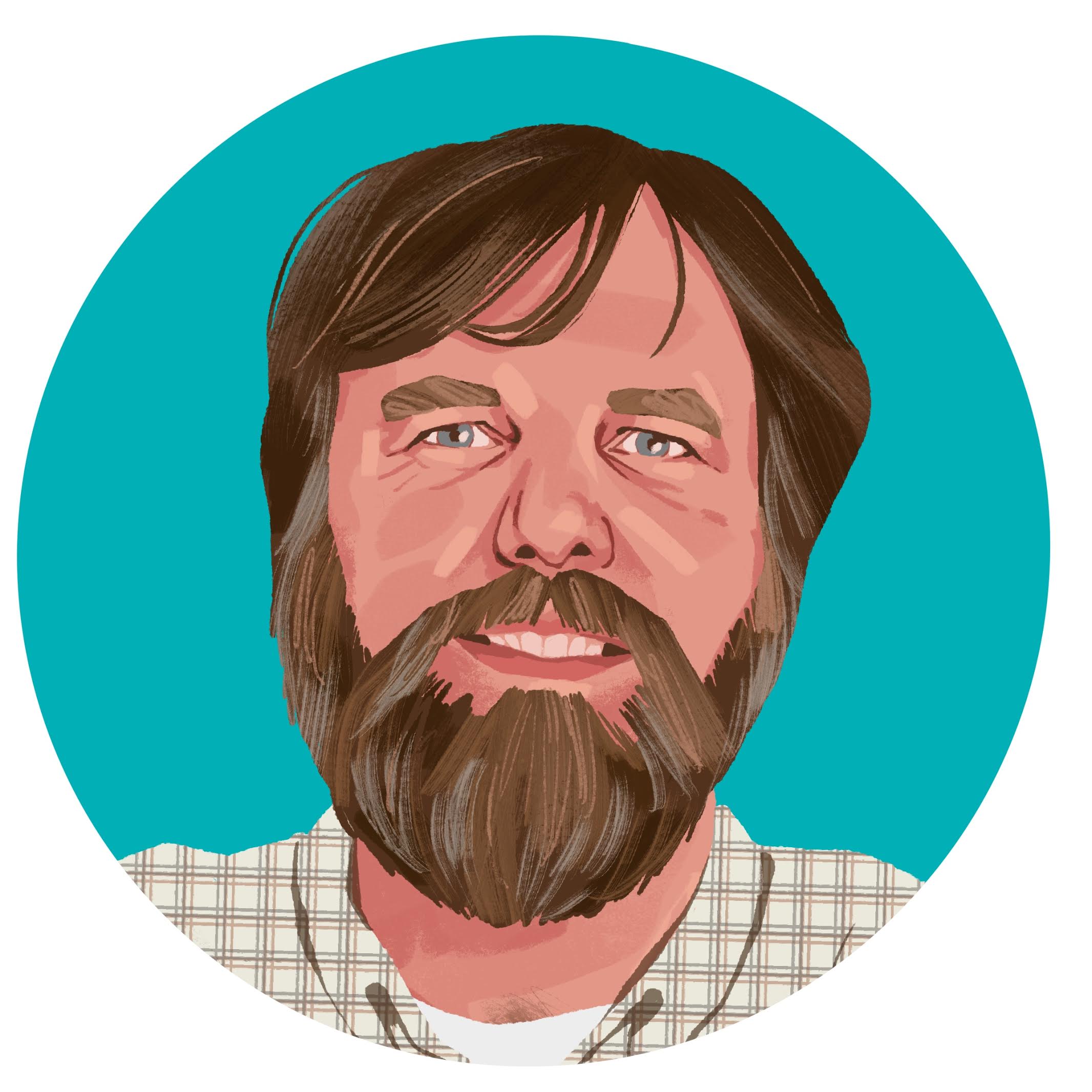 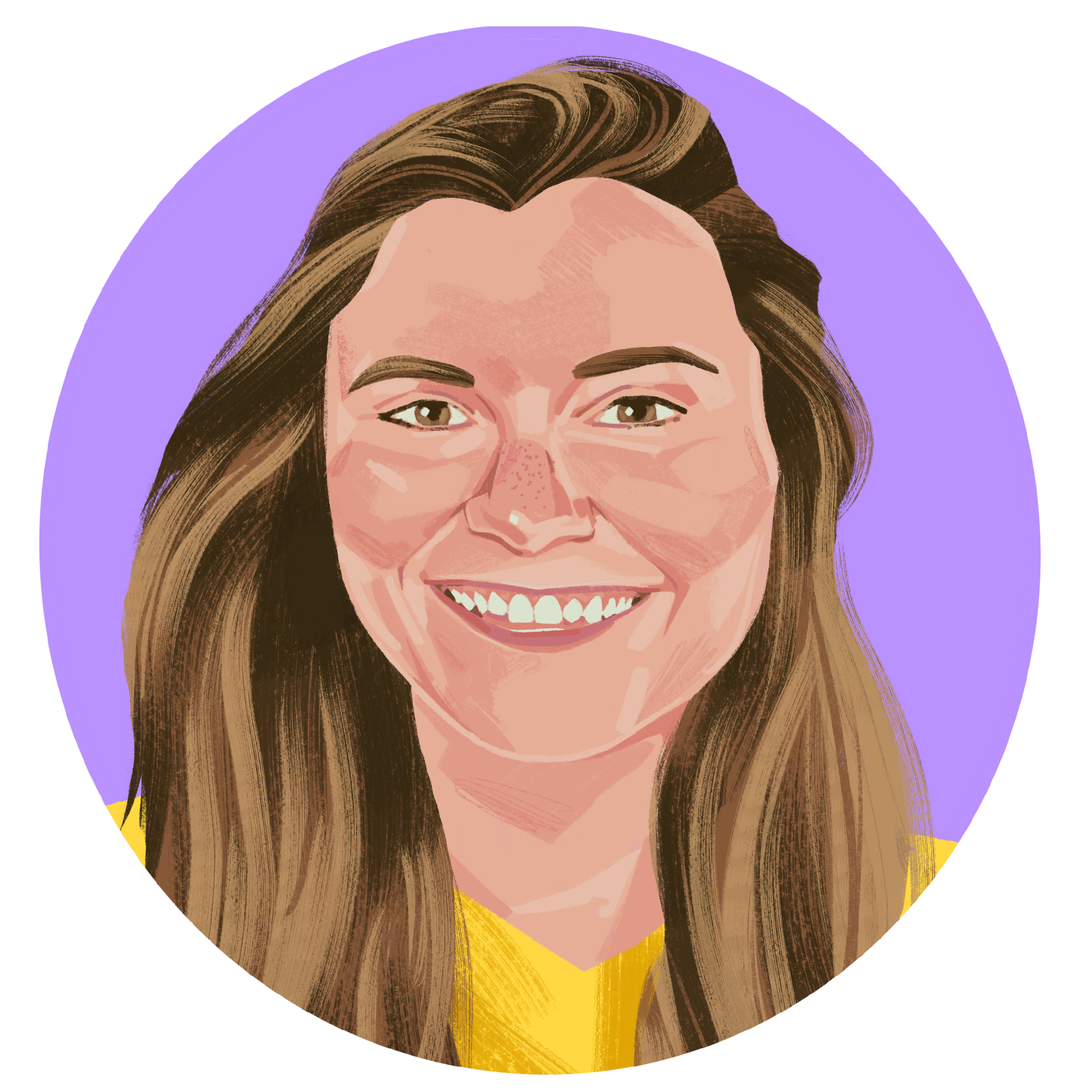 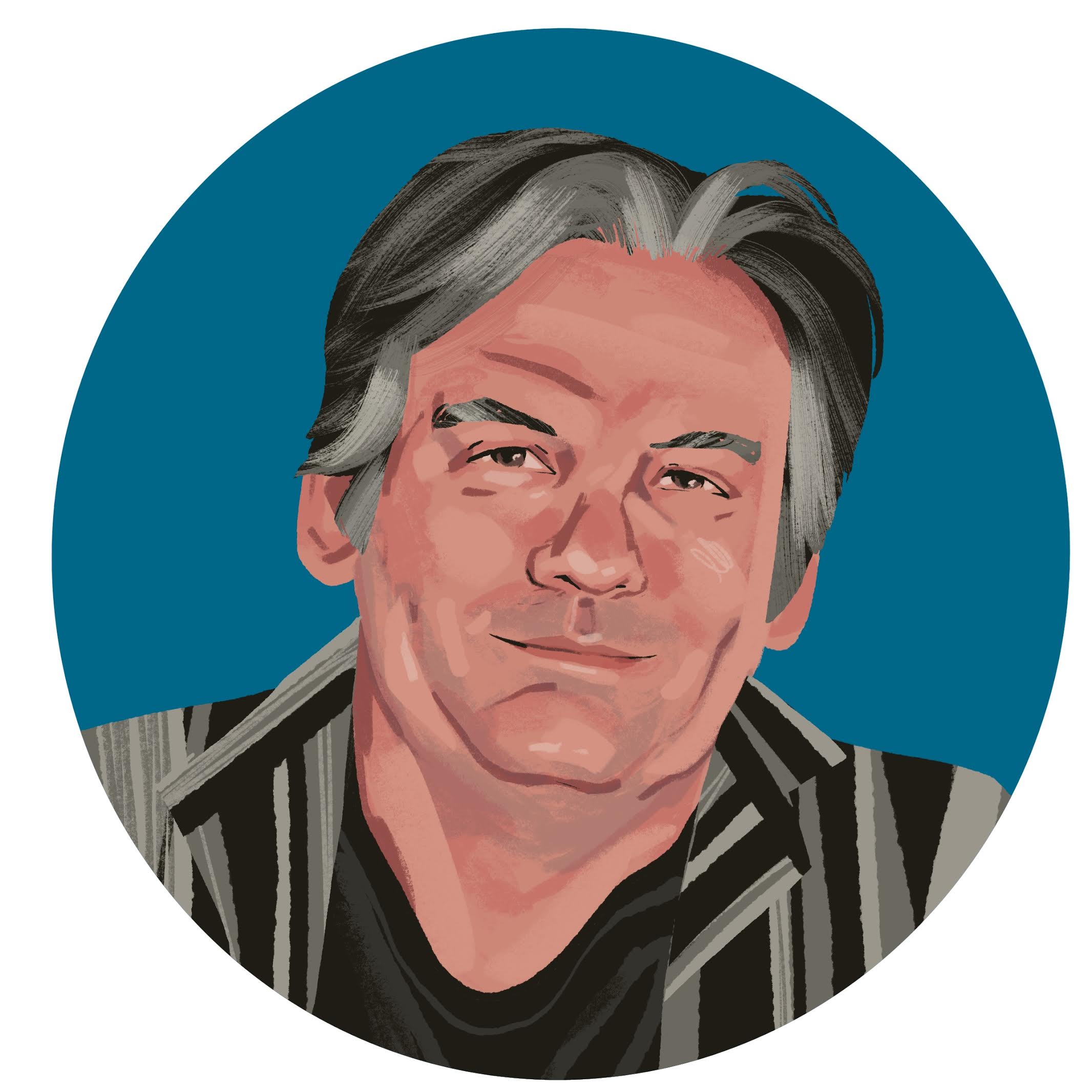 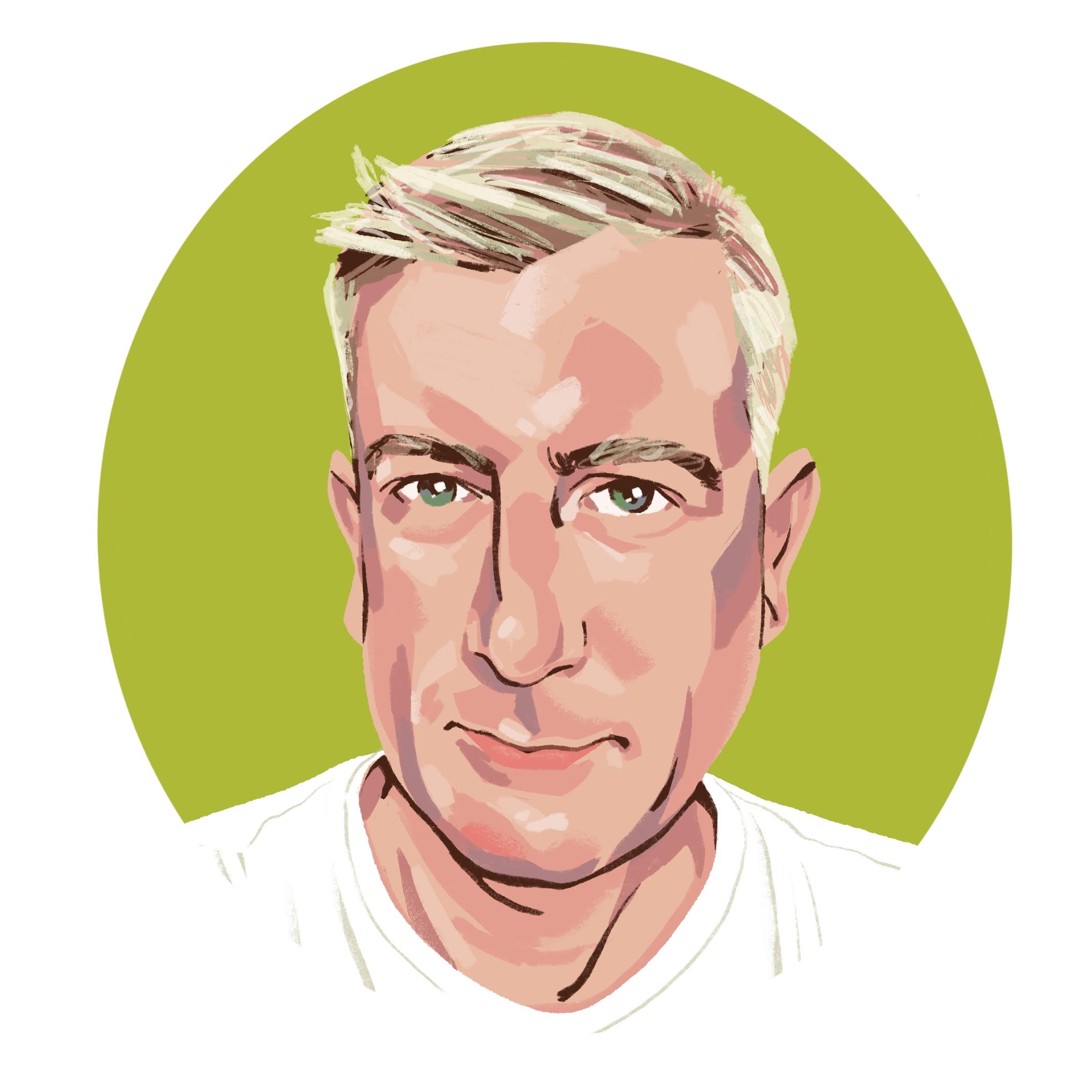 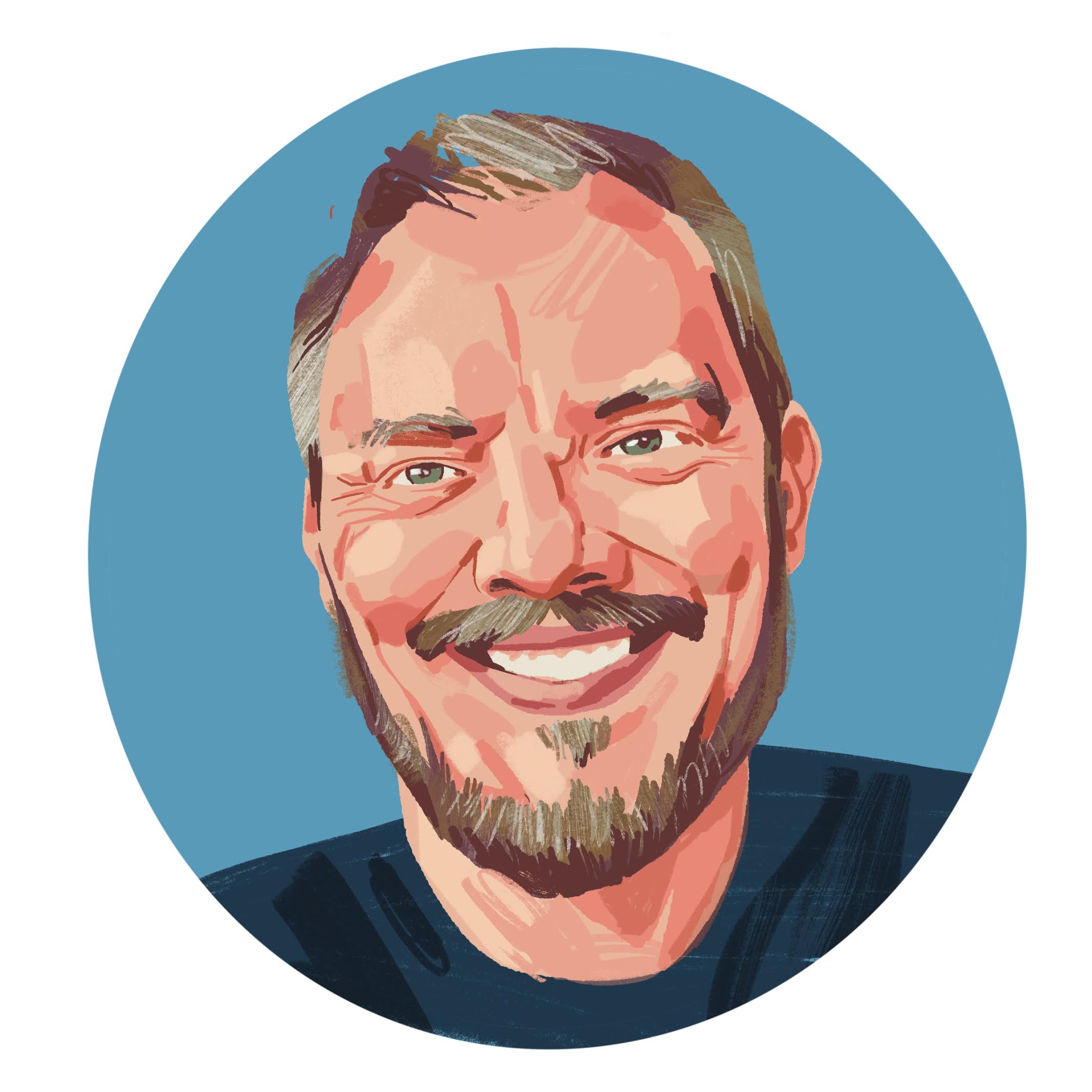 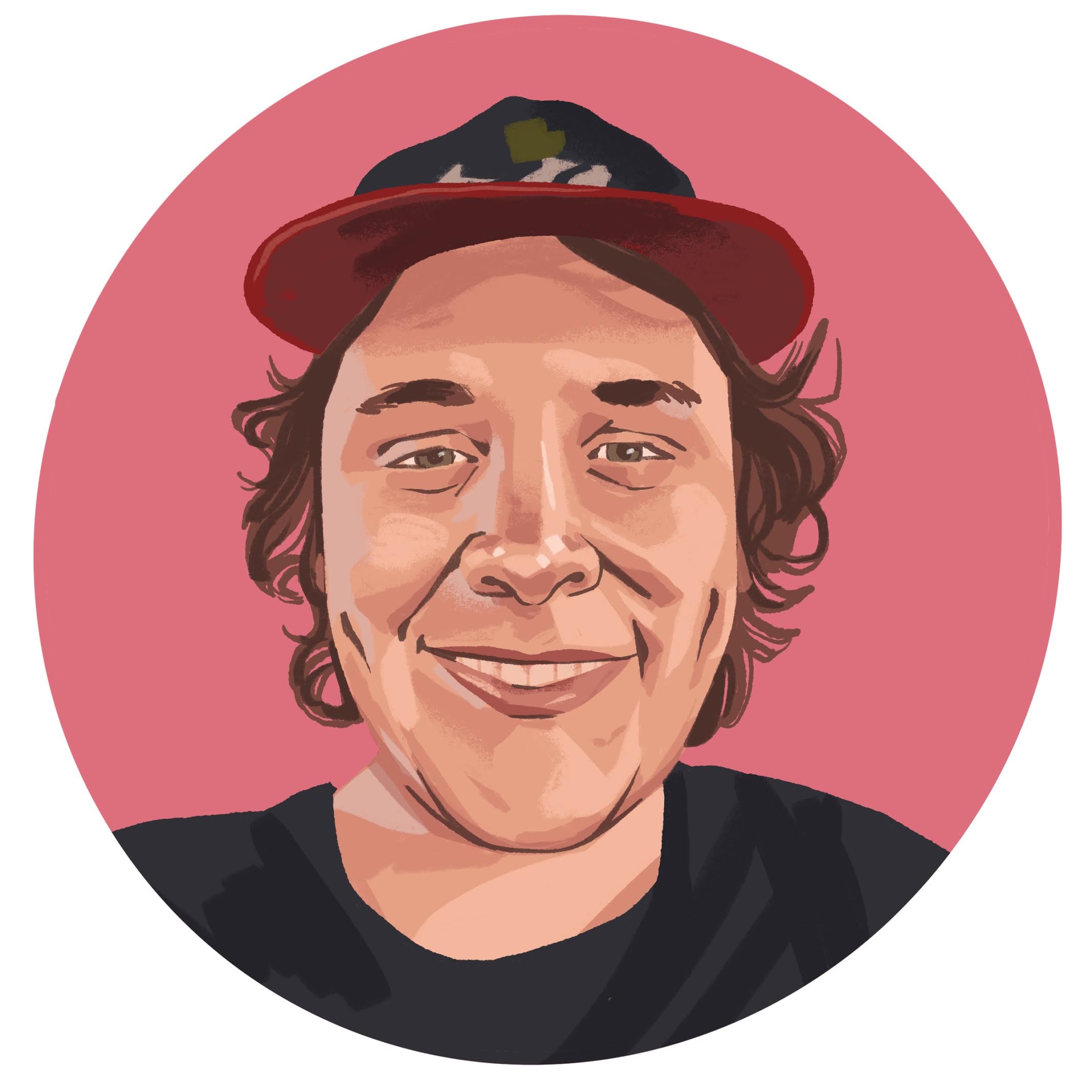 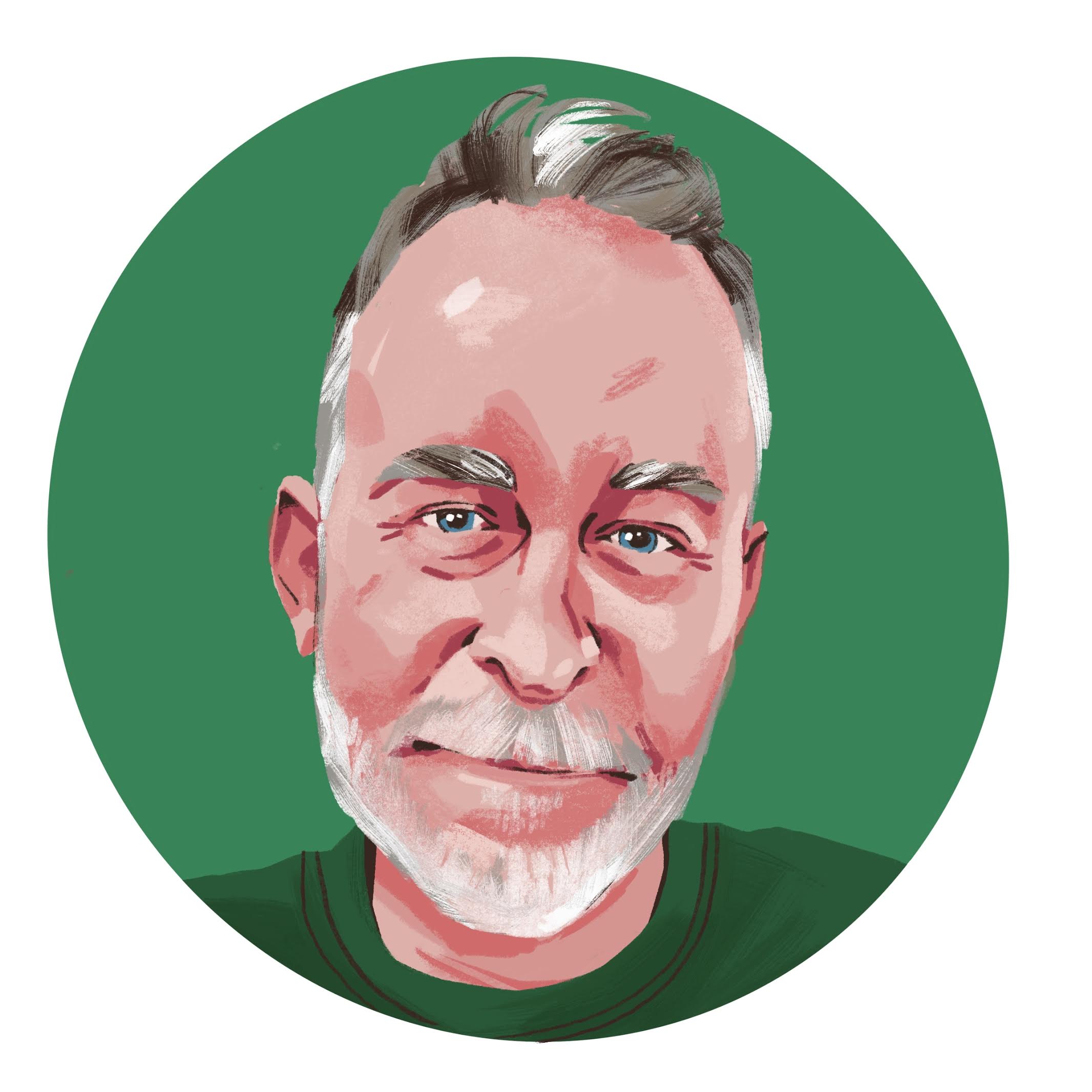